So now that the consensus seems to be justice has been served on Donald Sterling, whether that is mostly class envy, hatred towards anyone that does not toe the line of the emotionally charged anti bigotry movement or simply a business decision, what become of the V.Stiviano. There can be know doubt she recorded this man’s racial conversations without his knowledge,  I might add during which she baited him at every turn. Will she continue her parade of media engagements espousing lie after lie, the latest of which is that there was no relationship between herself and Donald Sterling and she thought of him like a father. Shame on the cadaverous Barbara Walters and the rest of the tabloid news media who continue to fawn over this trash as if she’s the reincarnation of Rosa Parks, what an embarrassment.
I say back to the gutter with this lying gold digging slut, an environment which both suits her worth and behavior. She has now had her undeserved fame, let her return to her back to earn her living for truly it is all a woman like her is worth. I am sure we will be forced to suffer through her appearance on “Dancing with the Stars”, because that show has achieved new lows in bottom scraping, but I beg that is all. 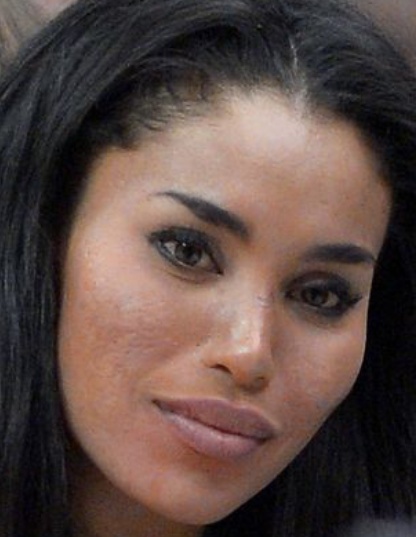